Biases in the Tech Eco-System

The ever-widening digital divide plagues all facets of technology, whether it is access, quality, cost, learning, social bias, or other causes. These all have created an uneven playing field for individuals, groups or entire countries.

Both conscious and unconscious bias creates an eco-system of inequity and under-representation of specific populations within the tech space in general, and the cyber security space specifically.

Starting with early education through career experiences, a host of inequities create a deep-seated under-representation within workforces based on such aspects as race, culture, socio-economics, residency, and others.

This results in a closed-off pipeline into tech careers for some that starts at an early age and culminates with the mass under-representation of diverse populations in the workforce.

Children face bias in school systems – for example, people of color and girls are often perceived as less capable in STEM areas. In addition, children face challenges including a lack of broadband or inefficient internet services, lack of access to hardware and software, and little to no educational support in online safety, e-learning skills, and career explorations. These areas are critical for inclusion in tech careers and the digital world overall.

Such inequity in early life sets a course of barriers from elementary school through college and certification/adult learning stages, which then results in a lack of diversity within career placements in the tech space. Even after hiring, discrimination and unconscious biases continue to block even the most prepared under-represented populations in career advancements.

One In Tech works to address this eco-system of issues that culminates with a lack of diversity in the cybersecurity and tech-wide workforce. Our strategy is designed to provide both children and adult programs. Our youth programs include the basics of cyber safety and skill-building through career exploration and preparation. Our adult programs provide support, resources, mentoring, skill-building, and a host of other services to those who are often under-represented in cyber career pathways. This also includes work within the corporate sector to educate and build systems to break down biases.

We recognize that a full comprehensive strategy is required, so we collaborate with others to address the gaps that exist which decrease the pipeline to tech careers and result in under-representation in these professions. Our approach is applicable to the technical world at large, as the great need to build diversity and equity exists throughout all in education and the eventual workforce. 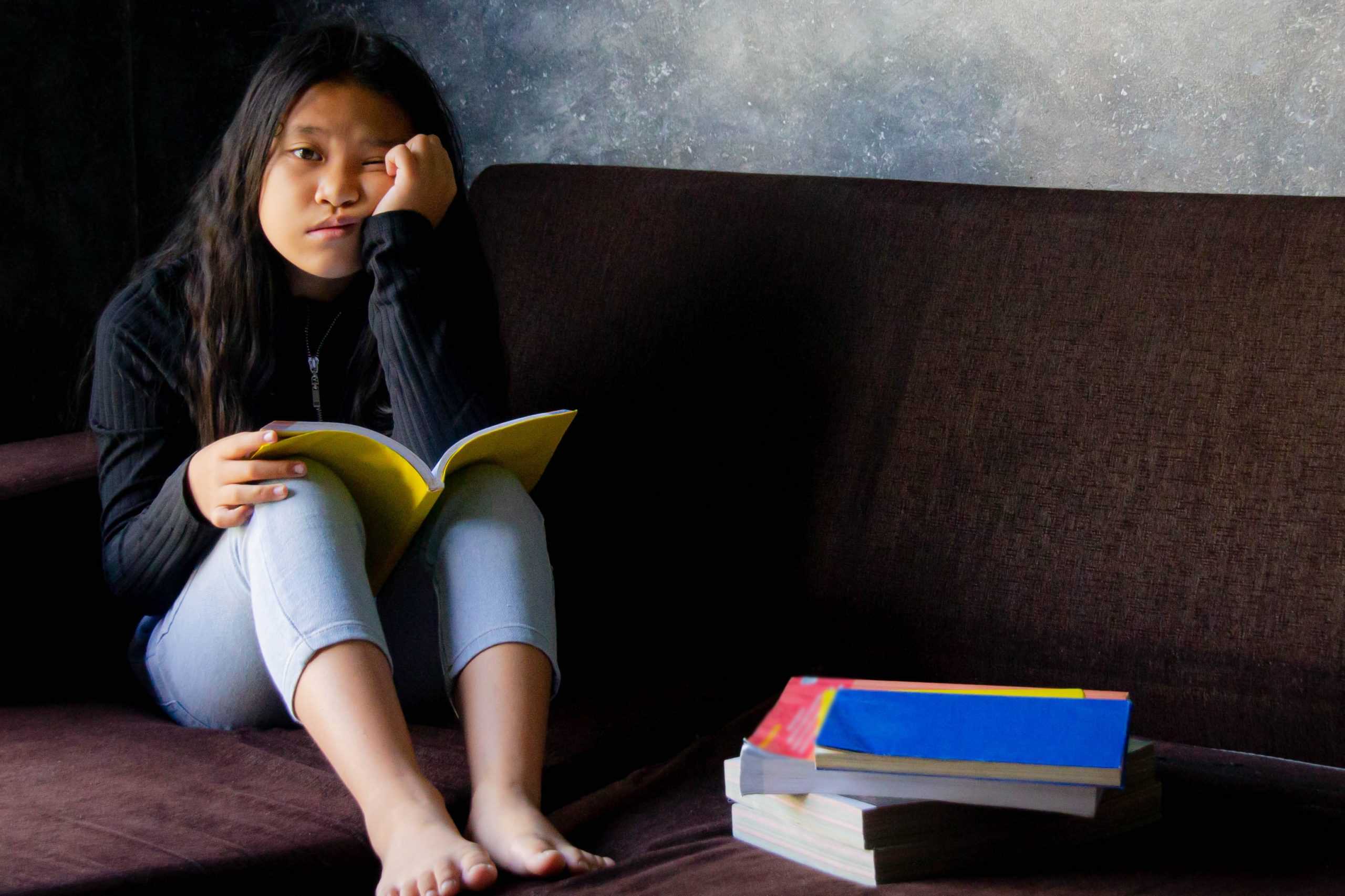 The barriers to technology that One In Tech addresses with our programs include: 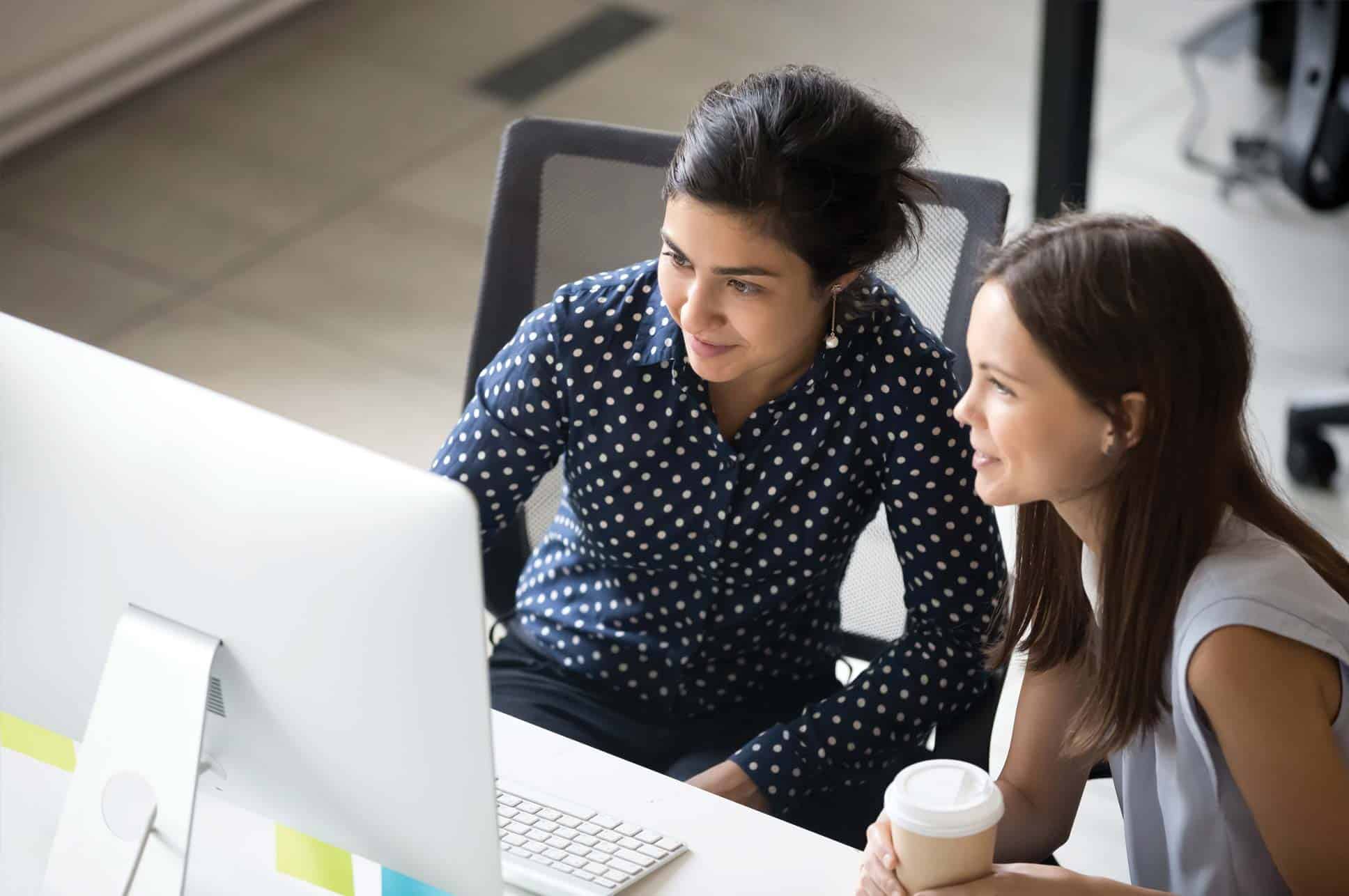 With programs designed to serve under-resourced populations including youth, women, minorities, an other populations facing under-representation, One In Tech approach is to address specific groups based locally, regionally, nationally, and internationally with programs providing: